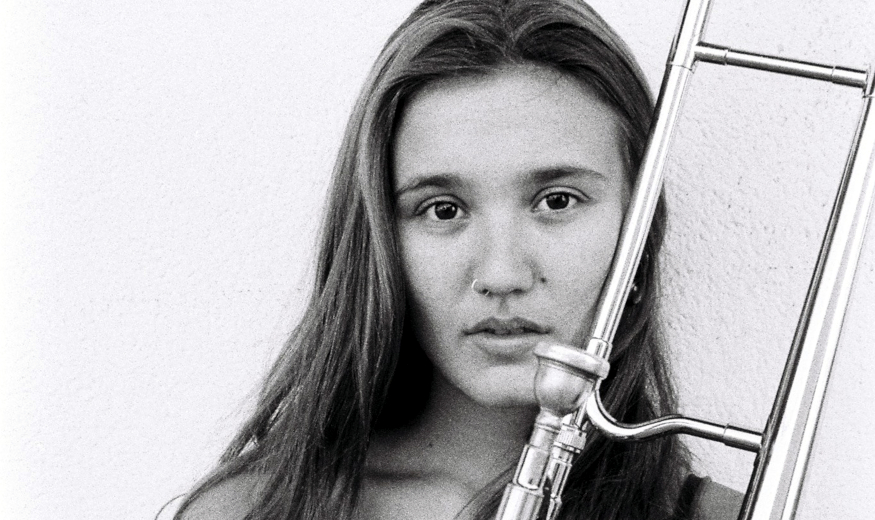 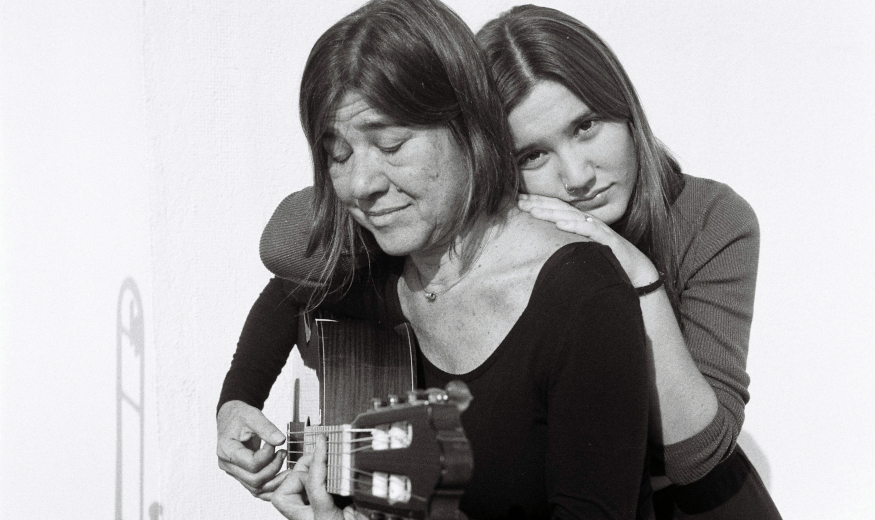 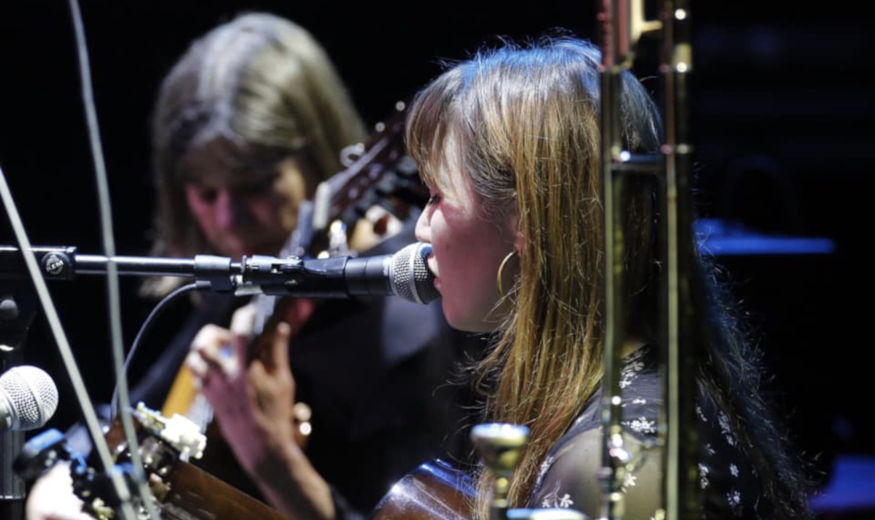 Rita has lived and breathed music since she was a child thanks to her musical family. She studied piano, and later trombone which later became her main instrument. In 2017 she entered the well-known Sant Andreu Jazz Band, and under the direction of bassist and tenor player Joan Chamorro, she recorded several albums along with Andrea Motis, Eva Fernandez and Magali Datzira. At the age of 16 she released with Chamorro her first album “Joan Chamorro presents Rita Payés” featuring Scott Hamilton, Dick Oats, Scott Robinson, Toni Belenguer and Jo Krause among others. Rita has performed in some of the most venerated stages and festivals in the country and abroad, such as Barcelona Jazz Festival, Jamboree Jazz Club, L’Auditori de Barcelona, Barnaswing, Summer Festivals in several villages of Catalonia as well as venues in France and Switzerland

Rita Payés Roma has born the 26th of September 1999. It inducted as a trombonist in a family full of musicians. Years next entered at the Saint Andreu Jazz Band where started also at singing beside Andrea Motis, Magalí Datzira and Eva Fernandez. His trajectory tracked out of Catalan territory of the hand of Joan Chamorro, Ignasi Terraza, Josep Traver and Esteve Pi. With this quintet and of other formations already has touched at the most important festivals of the state and in France, in Switzerland, Italy, the Morocco, Sweden, Greece and many of others

Rita Payés Roma & Elisabeth Roma
For her latest project IMAGINA, the young Catalan trombonist and singer Rita Payés Roma joins forces with her mother Elisabeth Roma, an exceptional classical guitarist. Mother and daughter give their personal take on the music that has accompanied them all their lives, from traditional Catalan lullabies to bossa nova, fado, boleros. This family project started when Rita booked a two-day studio session for Elisabeth as a birthday present in June 2018. Rehearsing and preparing for that session, they re-evaluated and strengthened their repertoire and arrangements. It was then when they decided to take the project further and release it as their debut album. IMAGINA was released during the London Catalan Festival in May 2019. This project is a meeting point between two generations, two points of view. It’s neither strictly jazz nor classical. It’s a highly personal interpretation of Rita’s and Elisabeth’s favourite music. 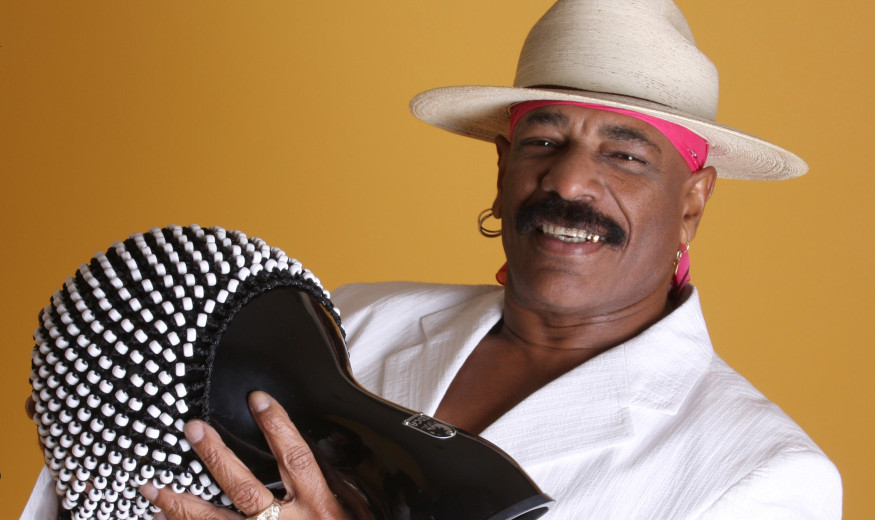 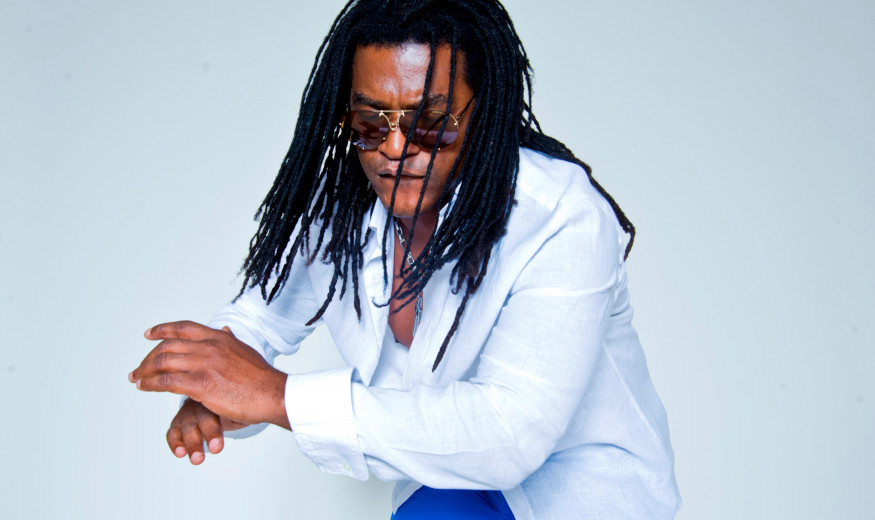