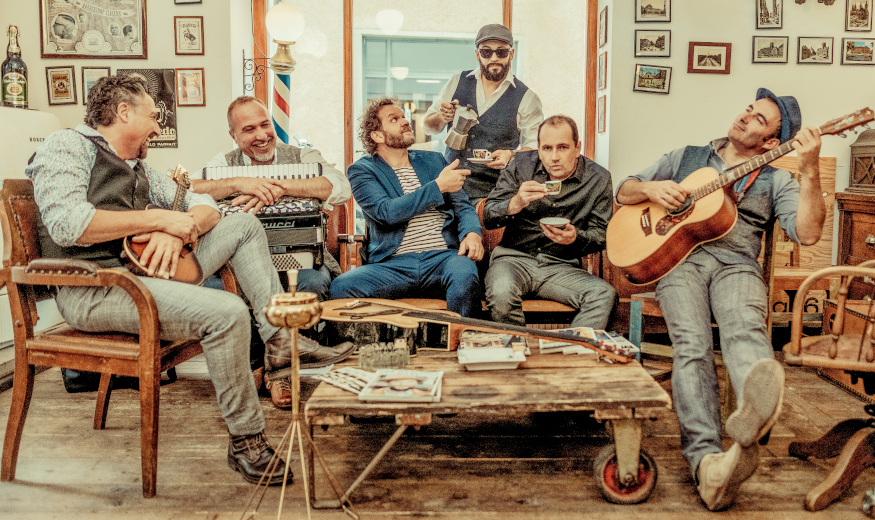 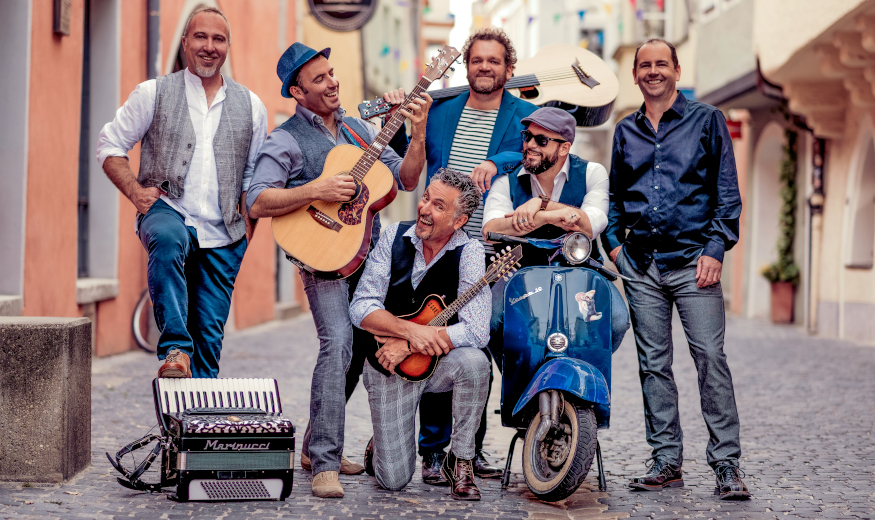 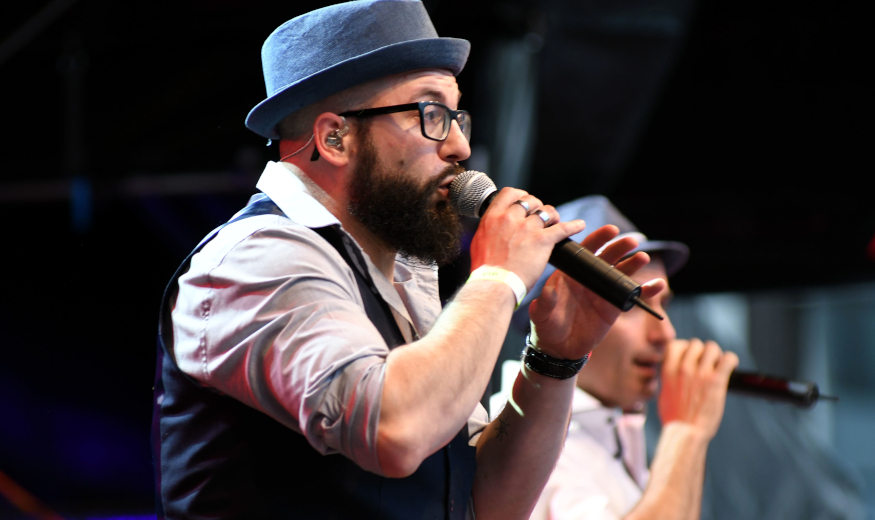 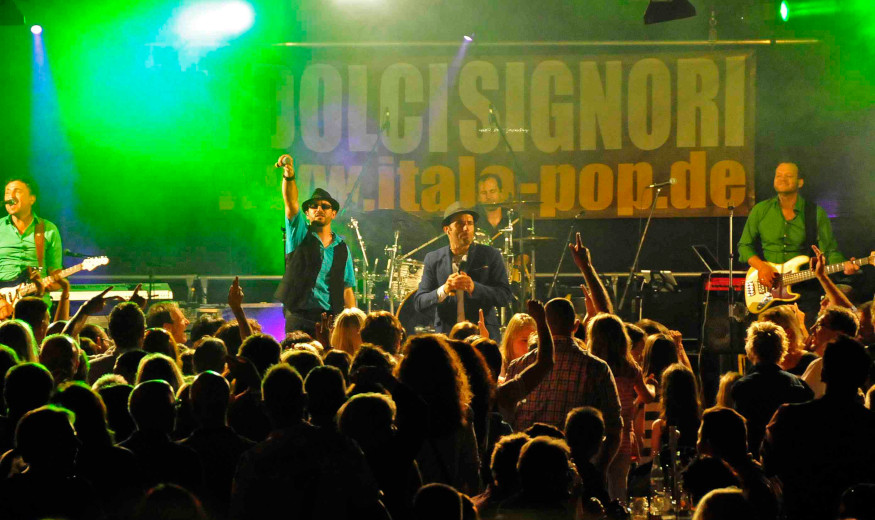 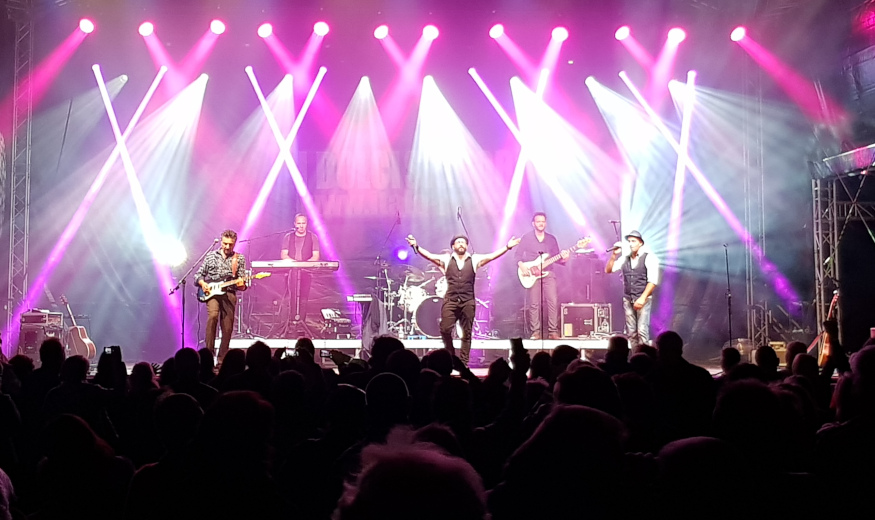 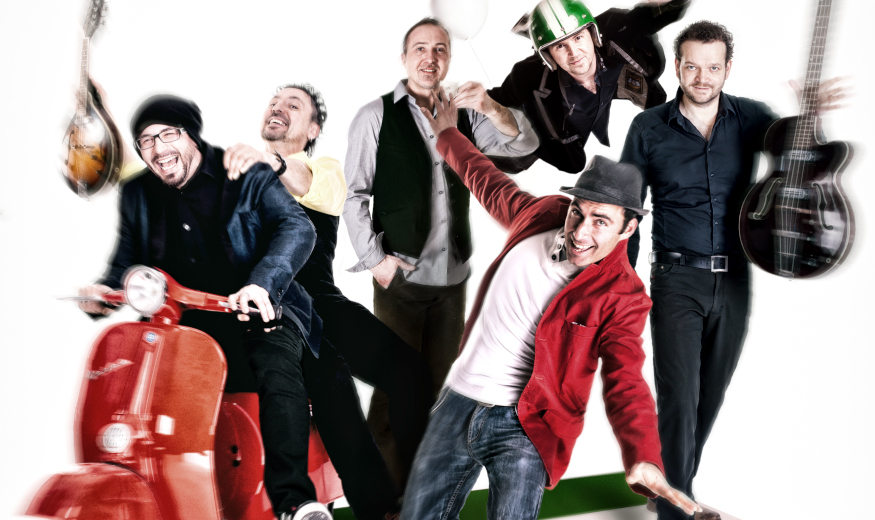 I Dolci Signori is one of the most successful italian-pop cover groups in Europe. The band of top musicians has been touring since 2002 and is very successful both nationally and internationally. As a result, countless festival- shows with tens of thousands of enthusiastic fans are celebratetd since then and led to a cooperation with producer and theater director Stefan Tilch to create the Italo Pop Musical “Azzurro” in 2017, specially staged with the band. Hereby, the musicians of I Dolci Signori slip also into the role as actors. The musical has been going on in sold-out houses since 2017!

Visitors can expect a unique selection of the most wonderful Italian pop songs of recent decades, packed in a particularly entertaining stage program. Unforgettable hits by Eros Ramazzotti, Zucchero, Adriano Celentano and Al Bano Carrisi are part of the show as well as songs by neapolitan bards like Renato Carosone and “Cantautori” like Lucio Dalla.

Usually the concerts of I Dolci Signori become a big party, where band and audience celebrate, dance and sing – according to their motto: “Musica, Passione e Emozioni!” 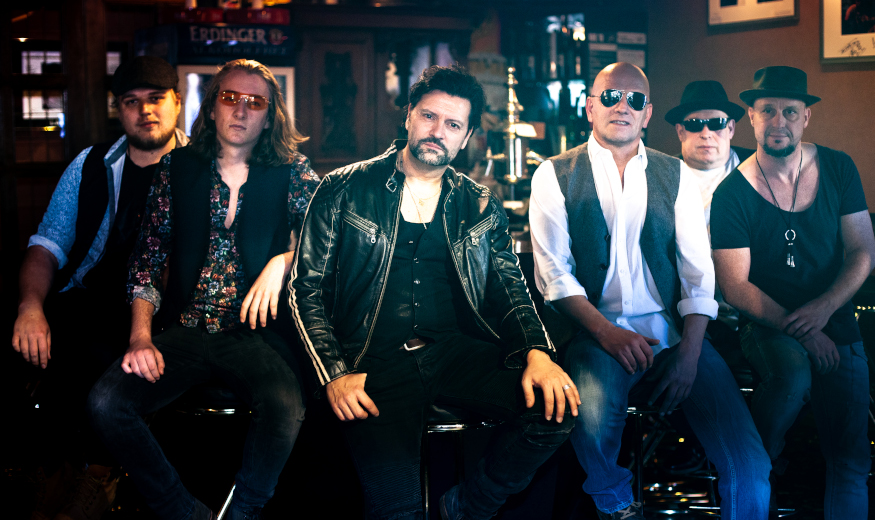